In case we haven’t mentioned it a dozen times already, I have lived my entire life in Southern California and Cass has lived most of her life in the UK.  Despite the shared language, we are often delighted (or flabbergasted) by the differences in our speech that crop up between us.  (One time I wrote a scene for one of our English stories that involved the family getting together for Thanksgiving.  I know, I know! It’s just that Thanksgiving is such a staple holiday here in the states I didn’t even think about where it came from/meaning!)

Anyway, knowing Cass as long as I have, I’ve naturally dropped some words that don’t translate well from US English to UK English from my vocabulary to avoid confusion.  Chips, sweaters, sneakers, and bangs to start.

But guys, I can’t give up pants.  Pants in the US are just… pants.  I have a really hard time remembering that pants are underwear to the UK.

Dropping pants from usage means I constantly have to classify the two legged things I wear.  Jeans, sure, ok, thats fine… khakis, cords…slacks (do you really say slacks???) yoga … (well shoot – I’ve already ruined it again, do you have a term for yoga leg coverings?).

Now, let me be clear: No one in the UK is pressuring me to reserve the word pants for underthings.  The issue is that I am not ok with the images that must be conjured in the minds of English people when I use the word pants meaning legwear, not underwear.  Unlike the passing laugh of confusion between offering someone a cookie or a biscuit, this can get way more cringeworthy:

“I bought all my in-laws sweatpants for Christmas!”

“I tried on three different pants with this top but none of them worked so I threw out my pants and just went with a skirt.”

I use the word pants MULTIPLE times a day.  I holler at my kids to put on their pants, to change into their baseball pants, their comfy pants, their pajama pants.  I literally don’t even know what I’d substitute all those things for (Baseball uniform knickers? Aren’t knickers underwear too for you all?).

It’s an impossible situation and I feel no less paralyzed by the problem now that I’ve shared it with you!

How about you? Any funny cultural miscommunications you’ve had with friends?

p.s. Upon hearing what this blogpost was going to be about, Cass asked me what photo I was going to use for illustration.  Ha. Ha.  So, I’ll spare you from the many inappropriate ideas I had and leave you simply with this handy illustration of my position: 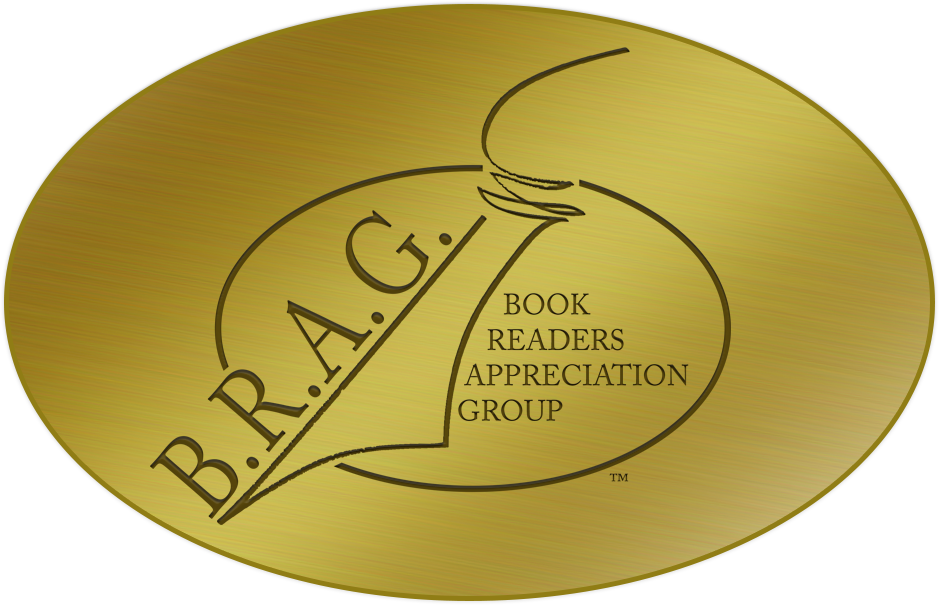 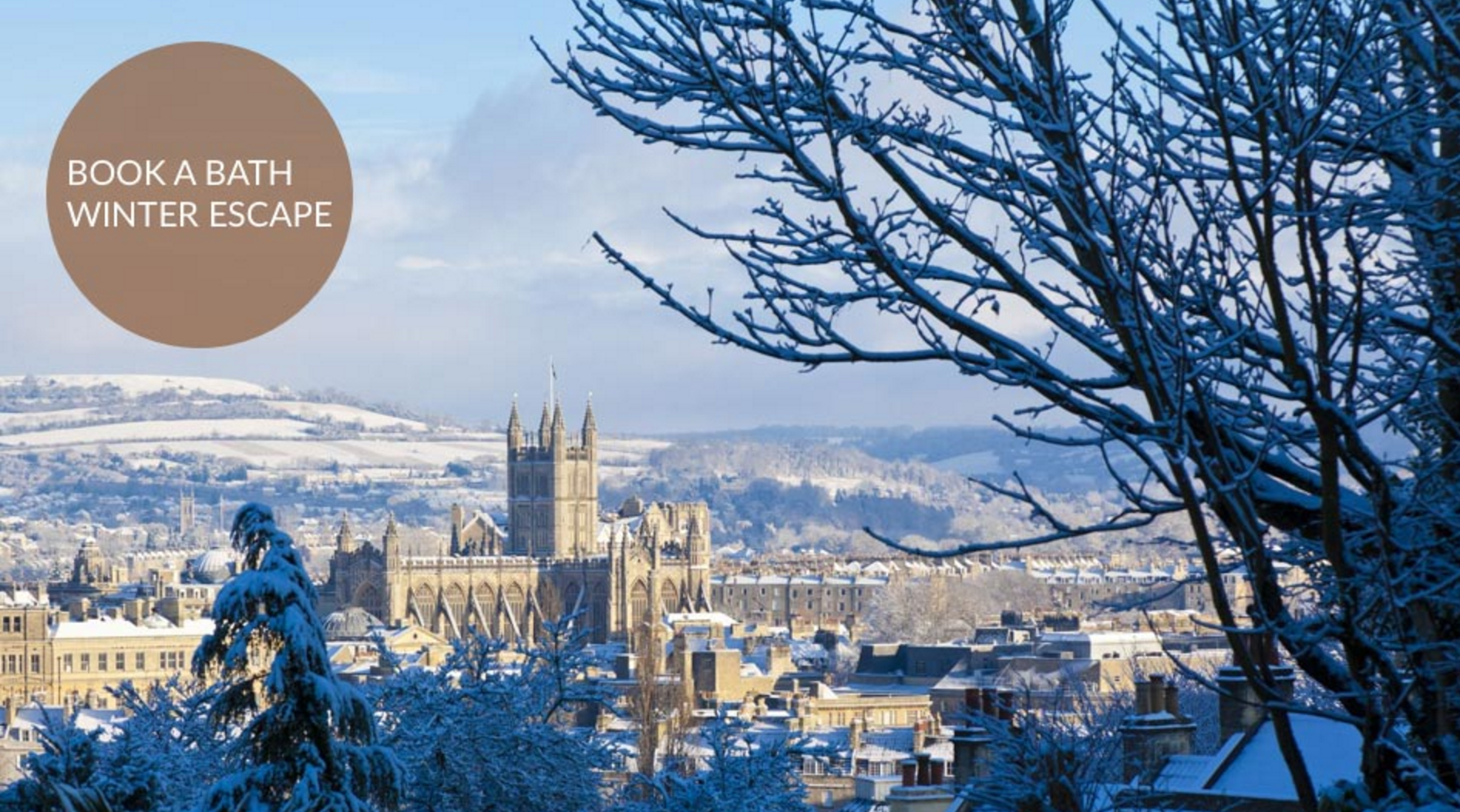